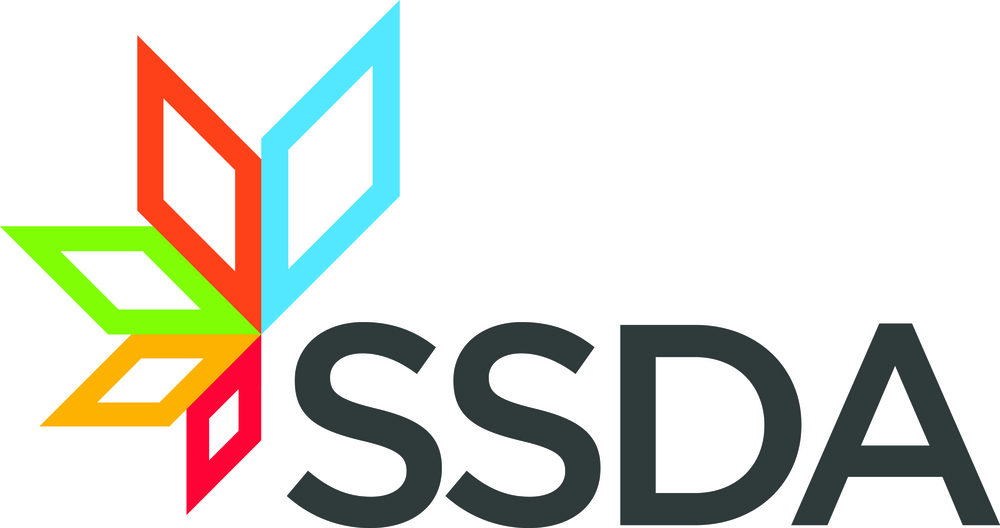 The Public Policy Institute of California (PPIC) released their recent survey which queried adults and eligible voters on their willingness to support two initiatives on the November, 2016 ballot.  Both the K-14 facilities bond and the extension of the Prop 30 temporary taxes polled better than the previous initiatives on the same topics.  And both initiatives polled well when tested on the same ballot.

The survey tested other subjects as well, including knowledge of the LCFF, job approval of the Governor,  performance of K-12 education, and impression of Common Core.  The results of the survey are below, but some key findings of the survey are: