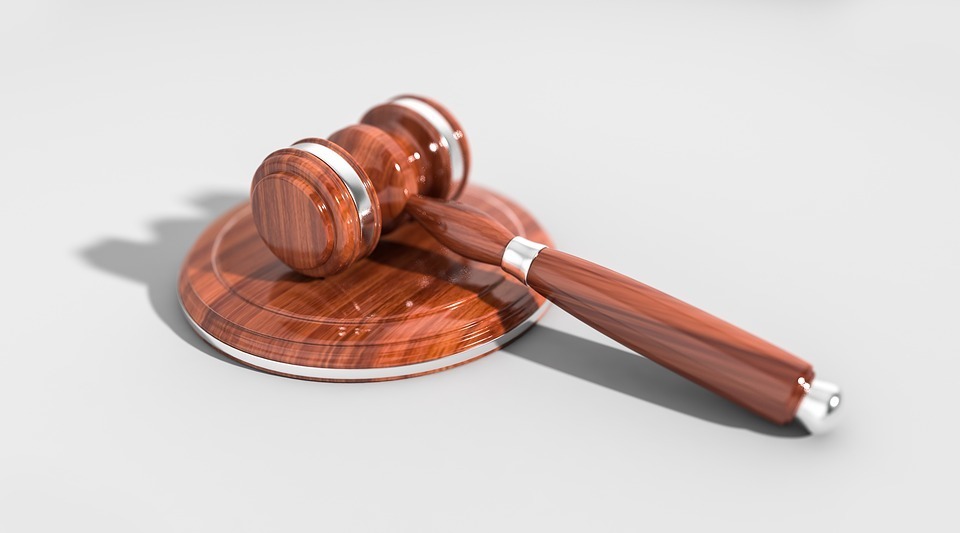 The following is a round-up from Capitol Advisors Group of what bills the Governor signed and vetoed earlier this week.

Signed in to Law

AB 5 (Gonzalez) - Worker Status: Employees and Independent Contractors. This bill codifies, the California Supreme Court’s decision in Dynamex Operations West, Inc. v. Superior Court of Los Angeles, which held that a worker is presumed to be an employee unless the employer satisfies a three-factor test. AB 5 also provides exemptions for specified occupations and business relationships, which are instead governed by the multifactor test established in the California Supreme Court’s previous decision, S.G. Borello & Sons, Inc. v. Department of Industrial Relations.

AB 170 (Gonzalez) - Worker Status: Employees and Independent Contractors. A companion bill to AB 5, AB 170 further expands the exemptions to the Dynamex ABC test to include, until January 1, 2021, newspaper carriers and newspaper distributors.

AB 218 (Gonzalez) - Damages: Childhood Sexual Assault: Statute of Limitations. This bill extends the time for commencement of actions for childhood sexual assault to 40 years of age or five years from discovery of the issue, allows a victim to recover up to triple damages when there has been a concerted effort to hide evidence related to the assault, and creates a three-year window where claims that would otherwise have been barred as of January 1, 2020 may be revived. The bill also changes the standard for claims against employers of an accused employee from requiring the employer knew of the unlawful conduct and failed to implement reasonable safeguards to prevent the abuse, to instead only require the employer meet one of those two criteria in order for an action to be commenced.

AB 1219 (Jones-Sawyer) - Teacher credentialing: certificated employee assignment monitoring. This bill repeals the provisions related to the current practice of teacher assignment monitoring, and adds new language that will allow all assignments to be monitored every year through a new electronic database. Charter school teachers and authorizers will also be included in the new system, though authorizers will not need to correct misassignments of charter school teachers employed in the 2019-20 school year until July 1, 2025.

AB 1507 (Smith) - Charter Schools: Location: Resource Center. This measure eliminates the ability to authorize a charter school located outside the boundaries of the authorizing school district or county.

SB 223 (Hill) - Pupil health: administration of medicinal cannabis: schoolsites. SB 223 allows school boards, county boards, and charter school governing bodies to adopt a policy that allows parents or guardians to possess and administer medicinal marijuana to their children at the schoolsite, provided the child is a qualified patient under existing law. SB 223 was revived by Senator Hill this year after Governor Brown vetoed a similar proposal in 2018.

SB 328 (Portantino) - Pupil Attendance: School Start Time. This bill prohibits middle schools and high schools, including those operated as charter schools, from starting school earlier than 8:00 a.m. and 8:30 a.m. respectively. The bill exempts rural school districts, a term that is undefined in the bill, and allows for schools to offer earlier classes to a limited number of students but prohibits those classes from counting towards a school’s average-daily-attendance (ADA) for purposes of apportioning state funding.

SB 714 (Pan) - Immunizations. A companion bill to SB 276, this bill allows a student that has a current medical exemption to continue to attend school under that exemption until the student enrolls in the next grade span and removes the requirement under SB 276 that the standardized form created under the bill be signed under penalty of perjury.

AB 197 (Weber) - Full-day kindergarten. This bill would have required every school within a school district, and every charter school serving pupils in the early primary grades, to implement at least one full-day kindergarten program.

AB 967 (Smith) - Charter Schools: LCAPs. This bill would have required a charter school to submit its Local Control and Accountability Plan (LCAP) to their charter authorizer for review and approval. It also have required charter schools to comply with various other LCAP requirements that currently apply to school districts and county offices of education.

AB 1085 (McCarty) - After school programs: substance use prevention: funding: cannabis revenue.  This bill would have encouraged ASES and 21st Century Programs to develop programs that educate youth about substance use and abuse, to be administered through an inter-agency agreement between Department of Health Care Services and CDE, and would have specifically allowed those programs to receive Proposition 64 (2016) revenue.